We are honoured to receive such a prestigious award for this wonderful project. Please keep an eye out for the next generation of the most efficient Solar LED light, to be expected in june 2013. 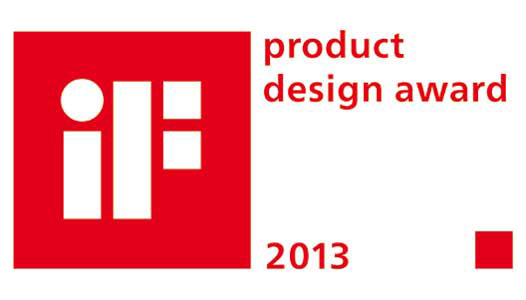 WakaWaka is a highly efficient solar-powered LED lamp. Dutch tech firm Intivation’s patented SunBoost Gen3 chip ensures a greater efficiency than any other solar lamp in the same price class. Efficiency is up to 200 % greater than regular solar lamps, especially on overcast days or during the rainy season. With less than one day of sunlight, the WakaWaka can provide 16 hours of reading light – unprecedented for a lamp that costs under USD 10 to manufacture. Designed and manufactured according to UNFCCC requirements, the WakaWaka is also eligible for CDM carbon credits. 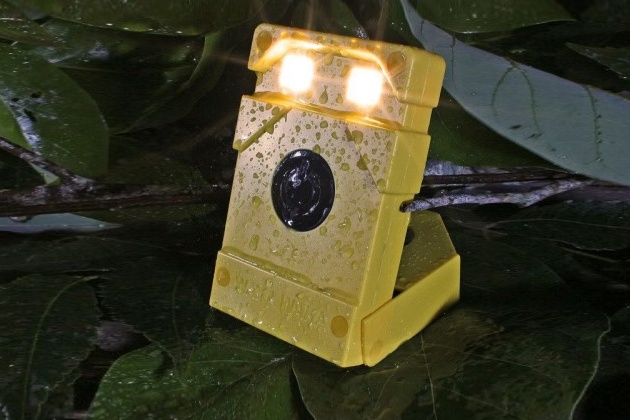 On May 15, 2012, the first shipment of VL92 Gin to be distributed outside of the Netherlands will be delivered in London. The gin will arrive in London on a historic Dutch ship, having set sail from its home base in Vlaardingen. Co-founder Sietze Kalkwijk will present the first box of VL92 Gin to world-famous bartender Alex Kratena. 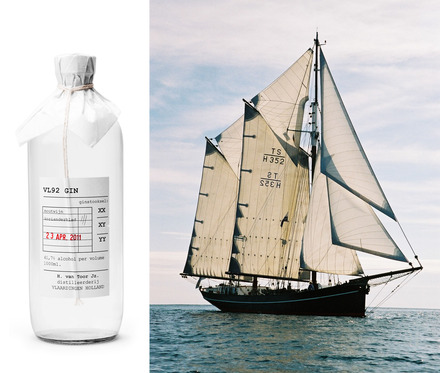 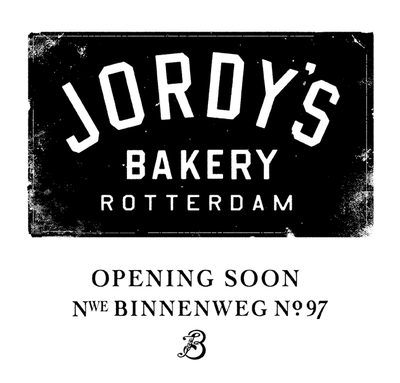 Bishkek Vodka is produced in The Kyrgyz Republic, a Central Asian country and former Soviet Republic renown for its incredible natural beauty. The purity of the country’s natural resources, refined by authentic methods of vodka production, have led to a vodka of unequalled character.

Due to the region’s arduous terrain, this vodka has never before traveled beyond the country’s borders.

Bishkek Vodka is now available in the Netherlands. 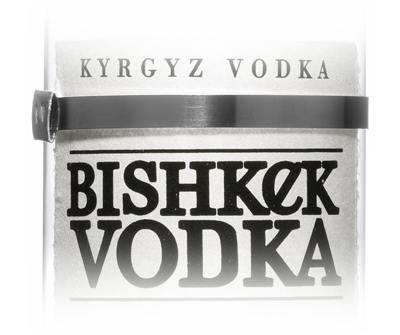 In times of financial insecurity, the cognizant bon vivant protects his standard of living by means of the only trustworthy investment. Gold.

I started a new agency with art director Joost van Brug: Marc & Justus Comandare. Our website will soon be online, send me an e-mail for a PDF preview.

I am selling sold my house in Antwerp, check out the gallery 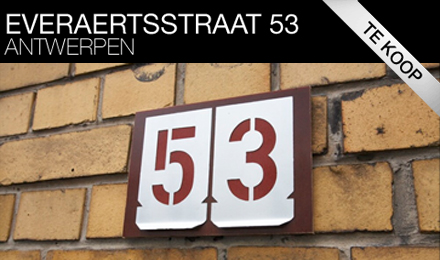 The black radiant is part of 'infrastructure: an inquiry into energy' web version, to be released soon on this website. 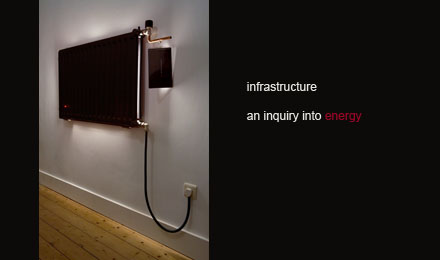 In preparation for a Young Designers Felt Competition, Sietze Kalkwijk made a trip to Kyrgyzstan, a Central Asian country of incredible natural beauty and proud nomadic traditions. The aim was to visit the country's leading felt workshops while exploring the traditional nomadic methods of felt making.

Fruitport Studio's at the Boymans

Museum Boymans van Beuningen (Rotterdam) invited the Fruitport Studio's to participate in the design of the Streetgallery. Urban researchers Stealth.[u]ltd initiated "Cut for purpose" a grid of cardboard inviting the young designers to create new spaces and functional objects.
During the process the space will be open to the public from 18-2-2006 until 23-4-2006, not on: Monday 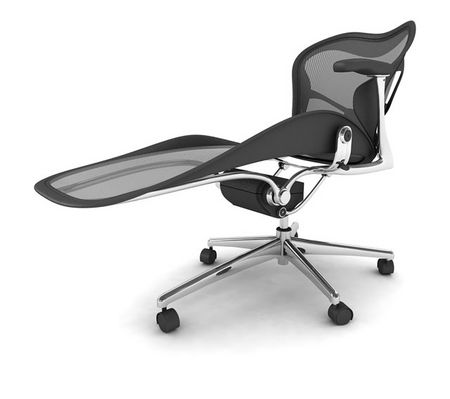